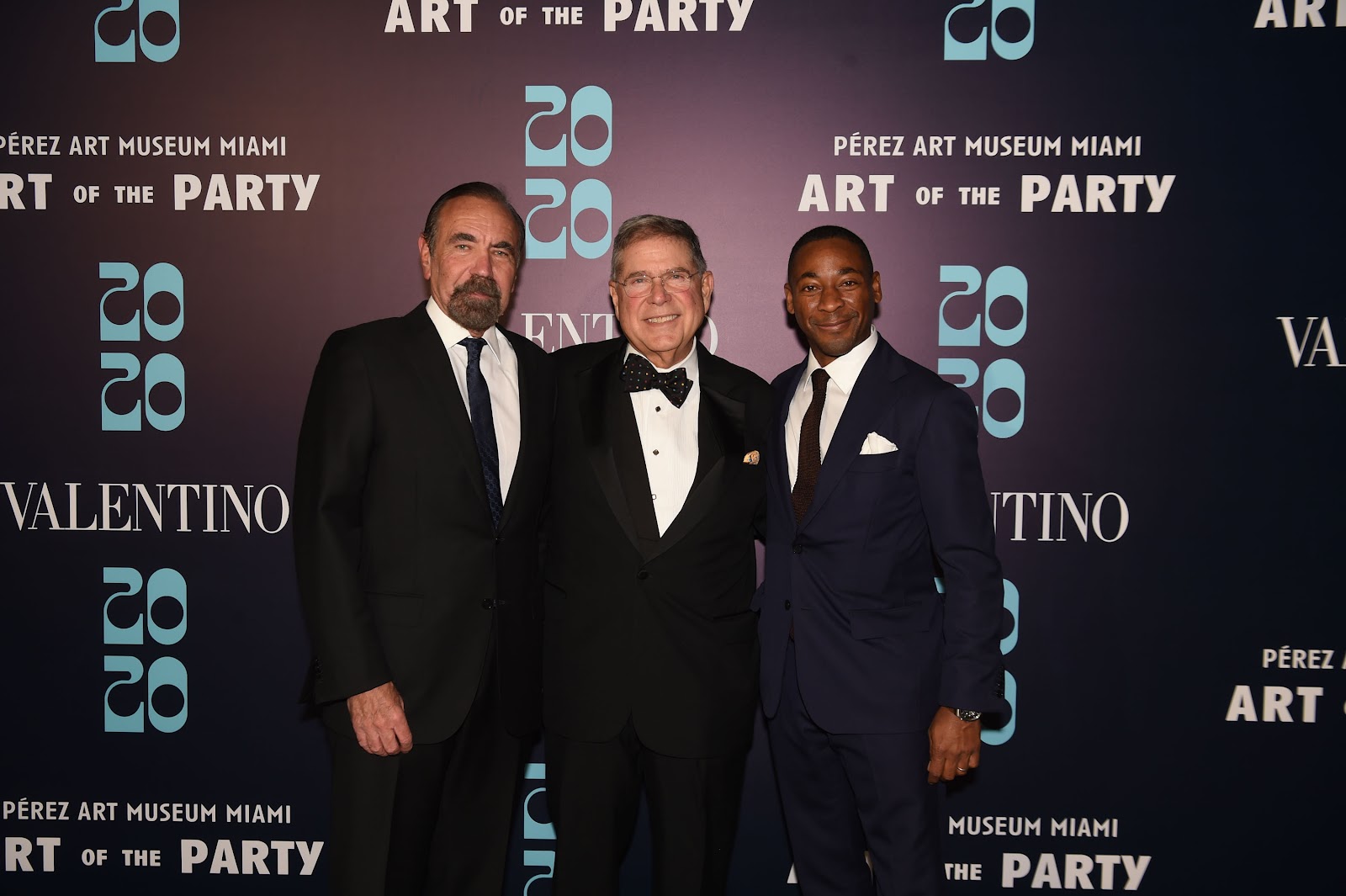 The museum also toasted the awardee of the second annual Pérez Prize, Puerto Rican artist Daniel Lind-Ramos, in honor of his artistic achievements. Co-chaired by leading PAMM supporters Darlene and Jorge Pérez and Dorothy and Aaron Podhurst, Art of the Party raised over $1,300,000 for PAMM’s vital arts education program, the largest of its kind outside the Miami-Dade County school system. 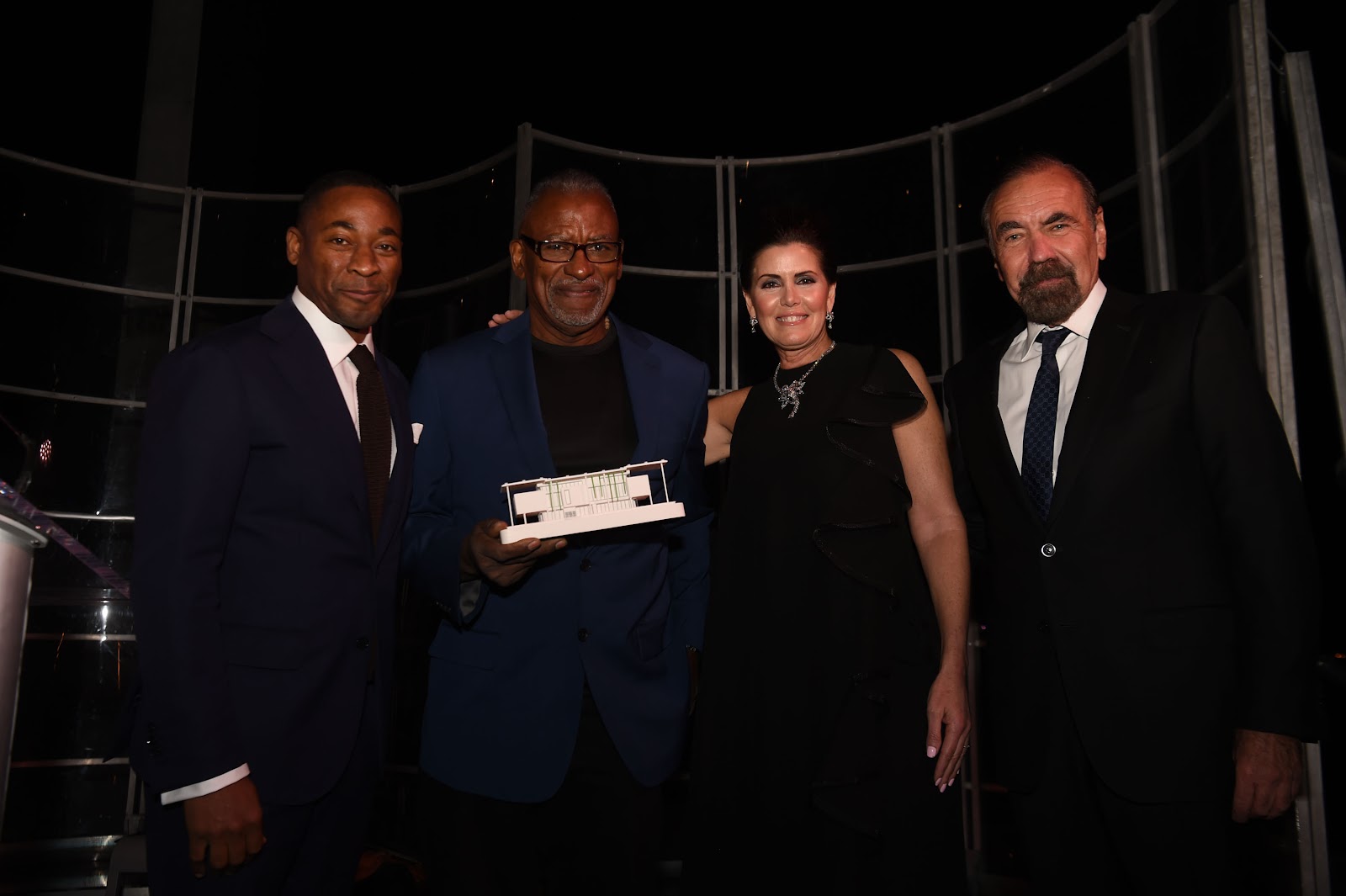 “Art of the Party brings together Miami’s civic, philanthropic and cultural community to support an institution that reflects our shared values as a community and a city. At PAMM we believe in the transformative power of the arts and know that Miami’s vibrant creative community is part of what makes the city so great,” said PAMM Director Franklin Sirmans. “We aim to encourage everyone to see art as an incentive for genuine human interaction, communication, and exchange, and we’re proud to honor Susana and Alberto Ibargüen who share in this mission.” 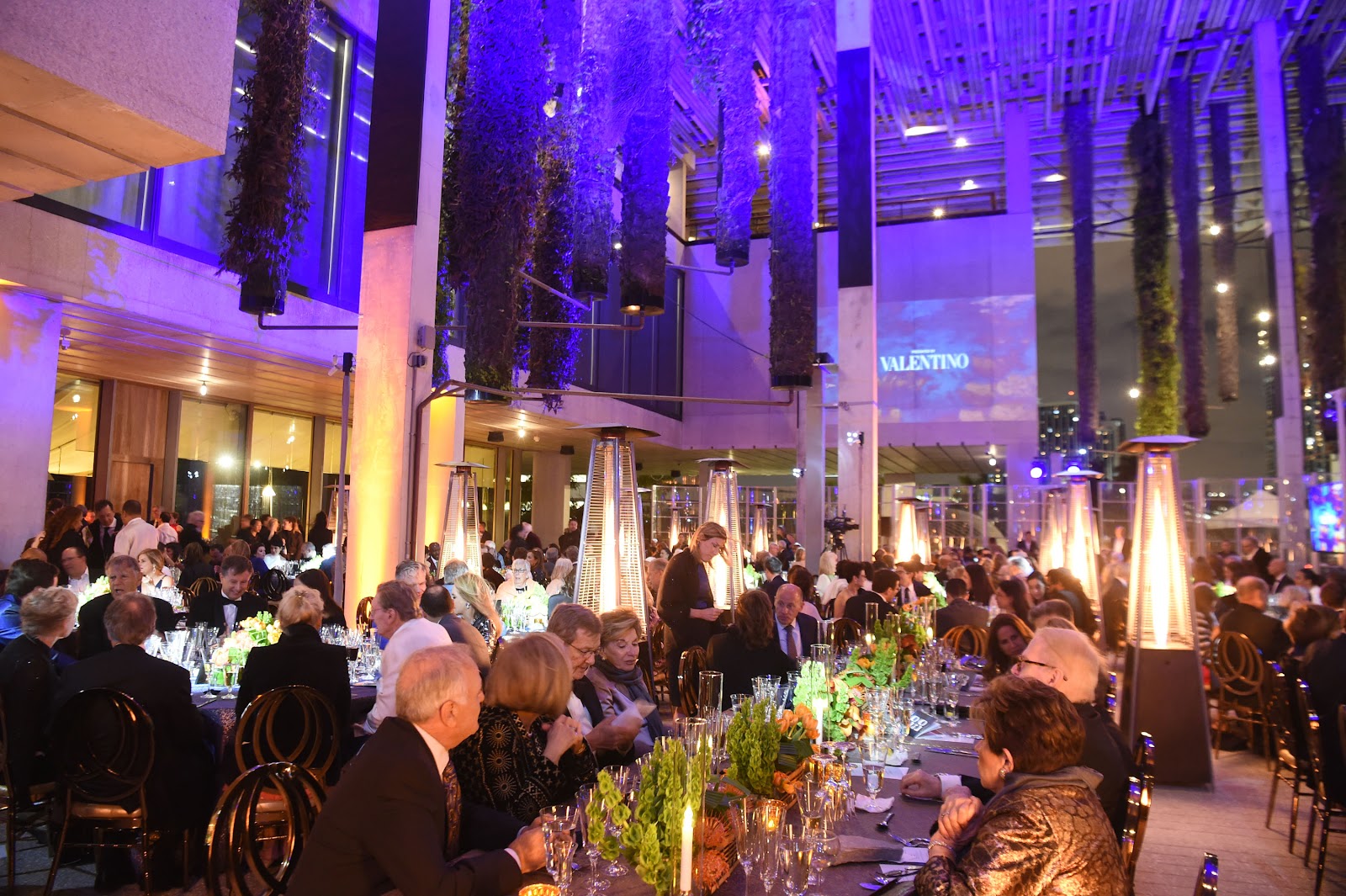 PAMM Art of the Party Presented by Valentino

PAMM Director Franklin Sirmans toasted honorees Susana and Alberto Ibargüen for their tireless support of the museum. Susana has been a PAMM Trustee for over 20 years and is a former president of the Board. Alberto, the former publisher of the Miami Herald and El Nuevo Herald, has been president and CEO of the John S. and James L. Knight Foundation since 2005. Together, they have been instrumental in advocating for arts education, ensuring that children of all ages have access to the visual arts. Pérez Prize awardee Daniel Lind-Ramos was also celebrated for his unique contributions to contemporary art that address unique Afro-Caribbean and Afro-Latin American identities.

ABOUT PAMM
Pérez Art Museum Miami (PAMM), led by Director Franklin Sirmans, promotes artistic expression and the exchange of ideas, advancing public knowledge and appreciation of art, architecture, and design, and reflecting the diverse community of its pivotal geographic location at the crossroads of the Americas. The 36-year-old South Florida institution, formerly known as Miami Art Museum (MAM), opened a new building, designed by world-renowned architects Herzog & de Meuron, on December 4, 2013 in Downtown Miami’s Maurice A. Ferré Park. The facility is a state-of-the-art model for sustainable museum design and progressive programming and features 200,000 square feet of indoor and outdoor program space with flexible galleries; shaded outdoor verandas; a waterfront restaurant and bar; a museum shop; and an education center with a library, media lab, and classroom spaces.

The house of Valentino is nested in the heart of Rome, the Eternal City, and expresses a point of view on the contemporary world using history as a playground and the Atelier as a place that produces both beauty and thought. The story began in 1959. 2016 marks a new beginning, under the Creative Direction of Pierpaolo Piccioli. A new set of values, that are both of the moment and faithful to its heritage, are created: grace and delicacy, both as an attitude and as a silhouette; a celebration of individuality; emotional beauty; the blending and merging of different languages. Style is essential and impalpable. The idea of contemporary humanism leads a creative quest that revolves around the personality of the wearer. Vision, products, retail spaces share the same traits: from the one-of-a-kind Haute Couture creations to women’s and men’s ready-to-wear and accessories, from eyewear to fragrances to the boutiques, Valentino is synonymous of elegance, pureness, craftsmanship, uniqueness.