On Saturday, April 1, 2017, more than 1,000 art world luminaries, cultural philanthropists, civic leaders and artists attended PAMM’s Art of the Party presented by Valentino. The event, which honored contemporary artist Lorna Simpson, had its highest attendance to date, and raised more than $1.1 million for the museum’s robust education program, the largest outside the Miami-Dade County school system. 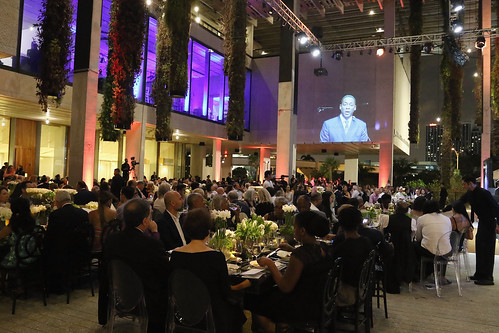 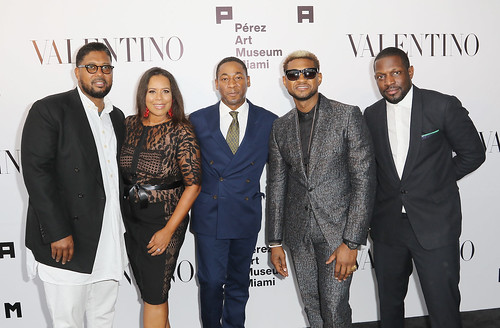 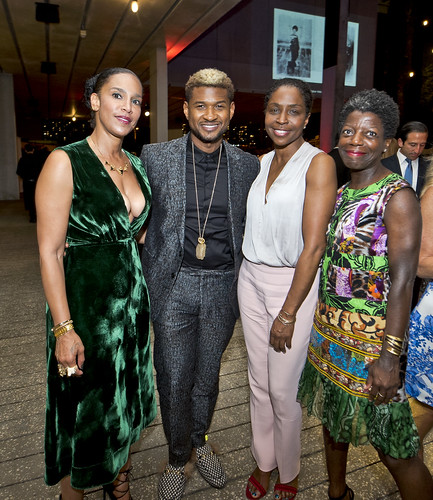 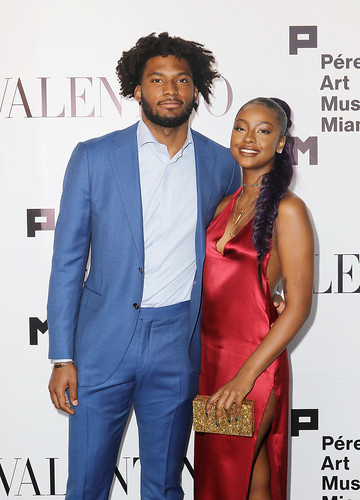 At the Chef’s Table, Pérez Art Museum Miami Director Franklin Sirmans celebrated Lorna Simpson, an acclaimed conceptual photographer and painter, and one of the leading female artists working today. Her work has been vitally important to the evolution of PAMM for the last twenty years. In 1997, felt works by the artist were exhibited at the museum, and in 2006, a survey exhibition of Simpson's work traveled to the institution. Her seminal work Still (1997) was included in AMERICANA, PAMM’s inaugural exhibition series in its new building. 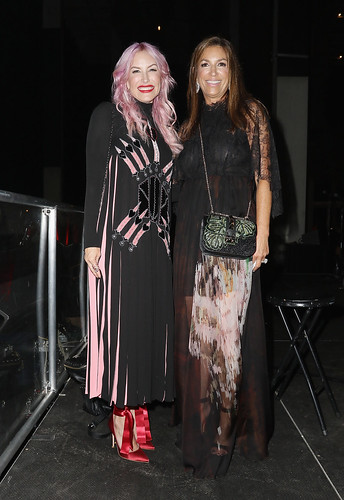 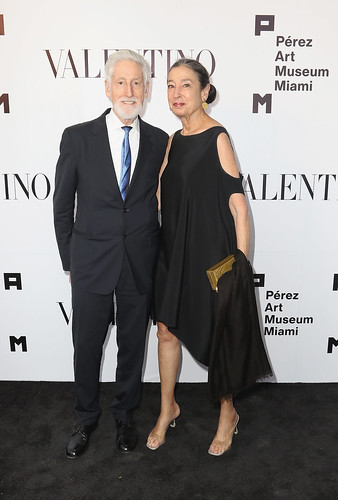 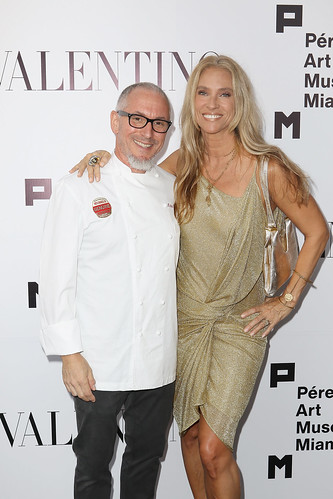 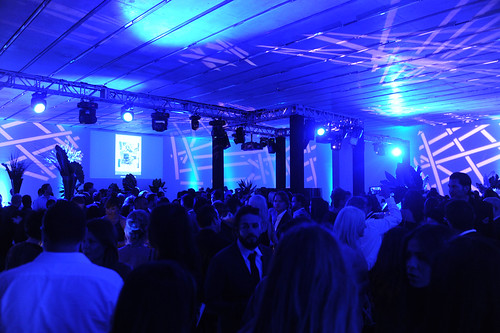 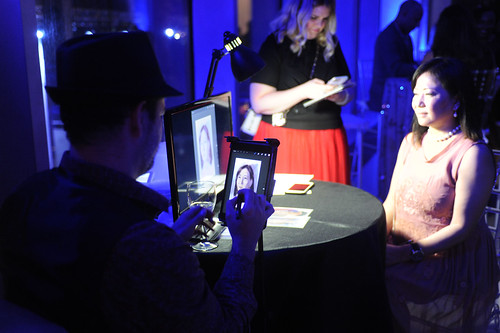 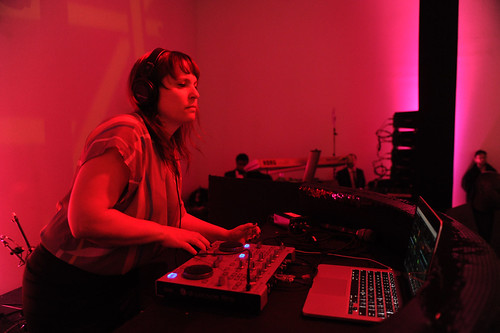 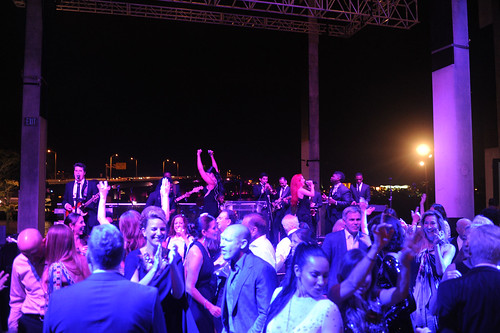 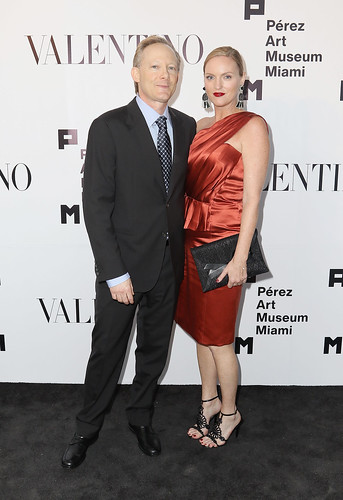 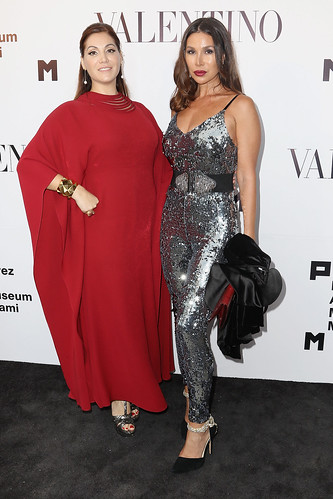 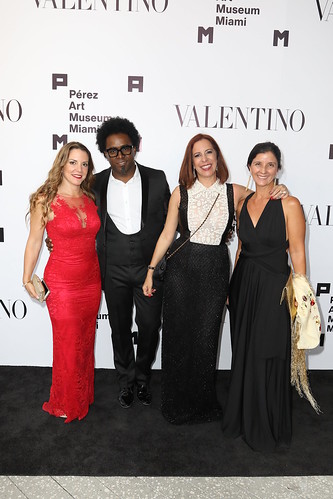 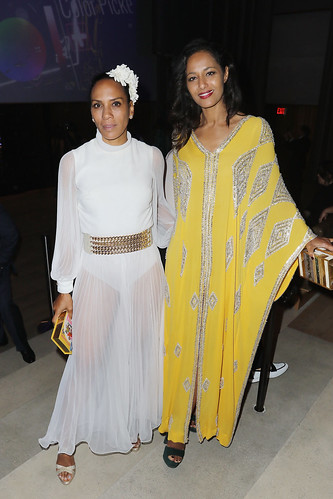 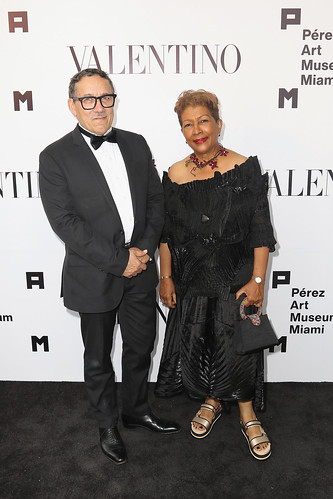 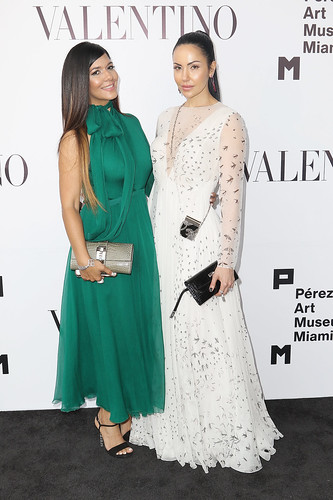 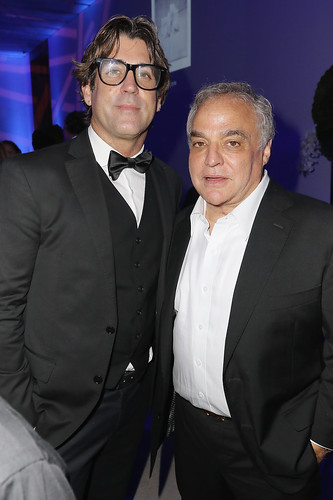 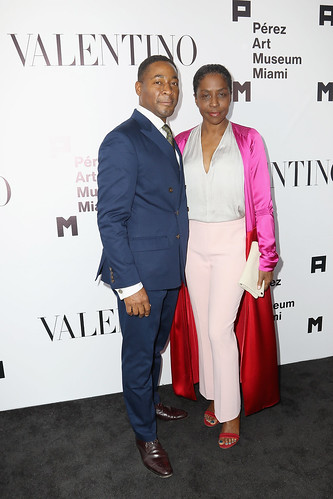 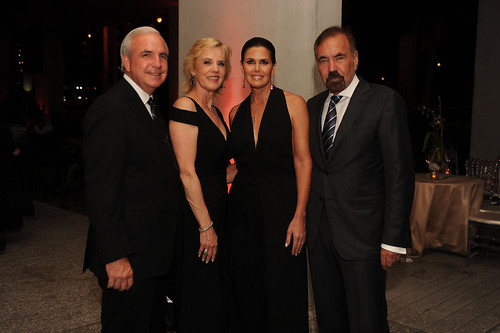 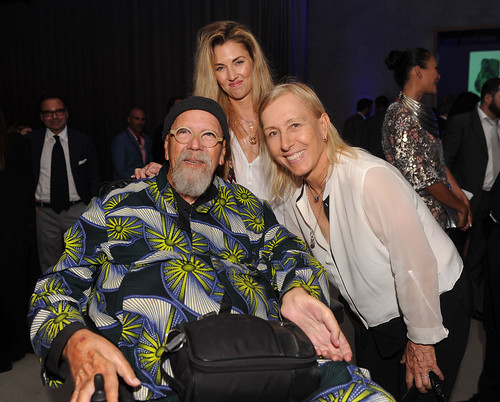 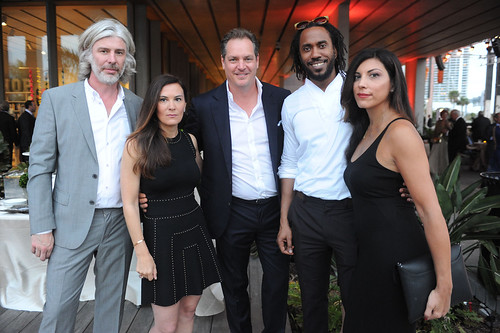 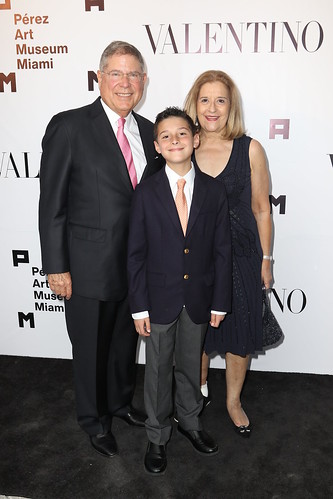